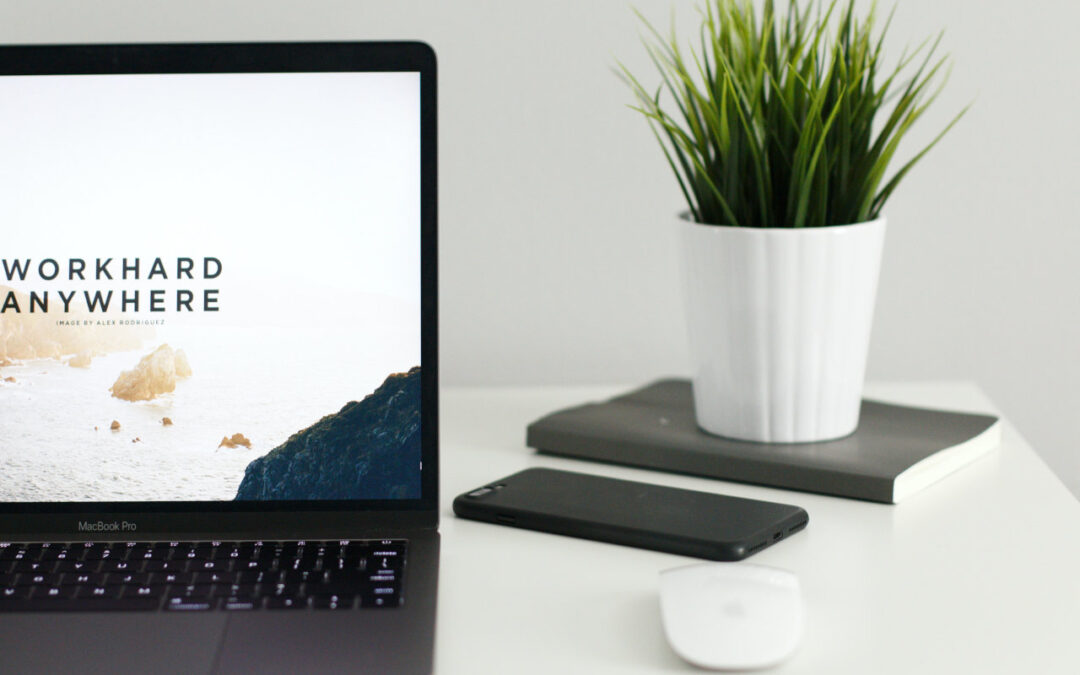 Although virtually anyone can string words together, writing a press release that will grab and hold the attention of the media is an art. Many press release services also offer press release writing services; in most cases, it’s worth the money to leave it to the professionals. If you do want to write your press release, though, here are some tips:
1. At the top of the release, include a contact person’s name, phone number, and email address, as well as the URL of your website. It’s imperative that whoever is listed will be available to speak to the media. In other words, don’t decide to distribute your press release and then head off on vacation.
2. Make the topic timely. Unless yours is a Fortune 1000 company, simply announcing that your product exists will draw only a yawn from the media. Find a hook. Your hook could be an upcoming holiday, for example. Better yet, find a way to piggyback your product or service onto something that’s currently making news. Reporters are always looking for new angles for their follow-up stories.
3. Don’t forget the Five Ws. A reporter should read the first paragraph of your release and know who, what, where, when, and why. If they don’t find the information there, they won’t read any further.
4. Incorporate quotes from an “expert.” The expert could be you, the CEO of your company, or someone with whom you collaborate. The bottom line is that he or she should be able to authoritatively speak about the topic of the release, and should be available to the media for interviews.
5. Keep it short. A press release is a teaser to get the media interested in your company. Say what you need to say in 400-500 words. If reporters want more information, they’ll contact you.
6. A picture is worth 1,000 words. If you’re promoting a product, have high-resolution (300 dpi) images available, and state their availability at the end of your press release. Editors will choose to cover a product with a photo over a product without every single time.

Keep in mind that press release distribution can take a while to bear fruit. In contrast to websites, which continually publish new content, magazines often have months of lead time. Your press release may get some immediate responses and continue to receive a trickle of responses for months to come.

Lastly, press release writing and press release distribution should be a cornerstone of your marketing and advertising efforts. Issuing a new press release every three to four weeks keeps your company in front of the media, and has a cumulative effect of increasing the effectiveness of your press releases.